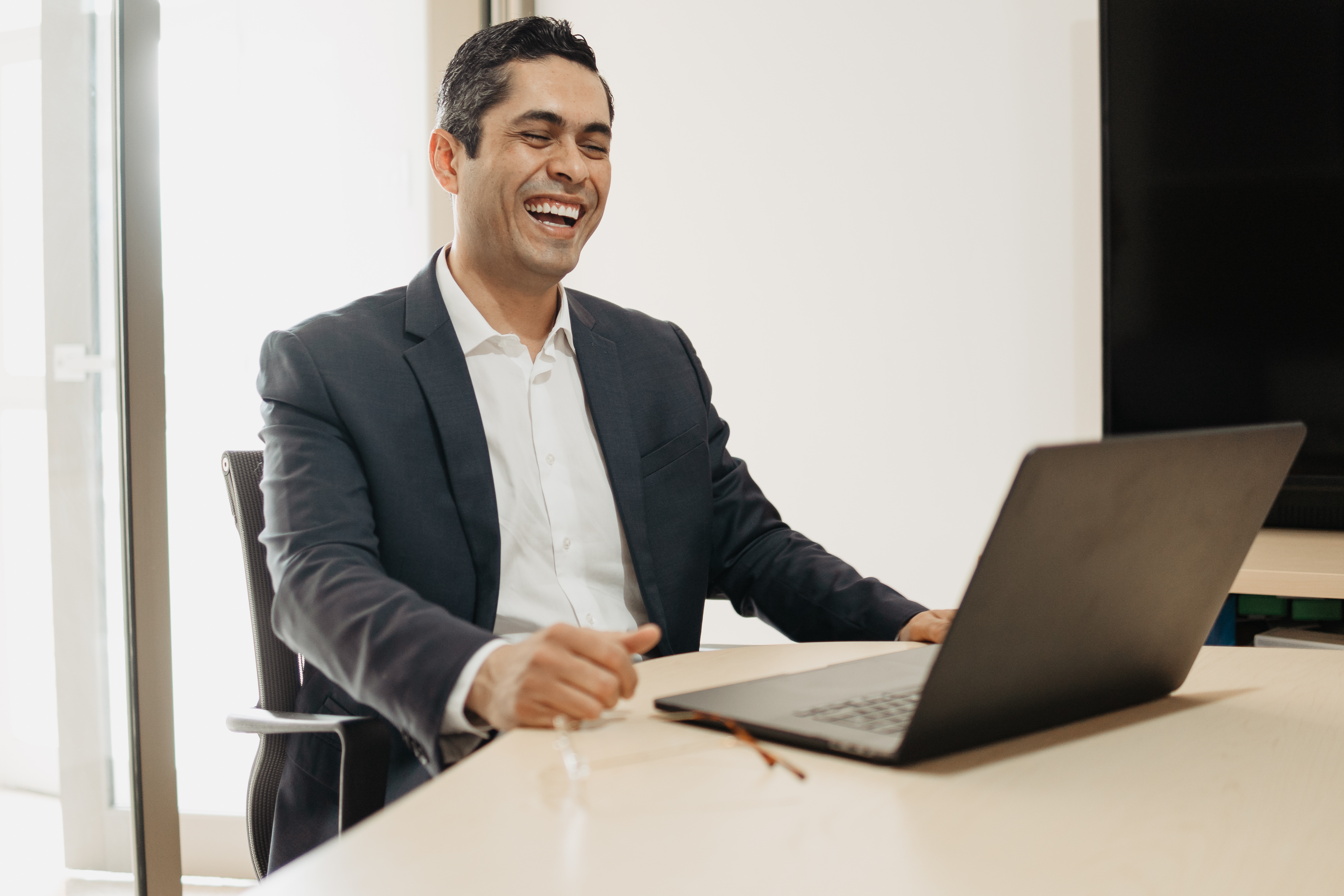 Mauro Ballesteros Ayala has a degree in Business Administration from Tecnológico de Monterrey with a diploma in Business Management from the University of Deusto in Bilbao, Spain. Mauro also is certified by the Taiwanese government in “Ecommerce for Small and Medium Enterprises in Latin American Markets”.  He is currently a graduate student at the University of Chicago School of Physics.

Since the beginning, Mauro has focused its professional career on social innovation, infrastructure and international trade.

Mauro collaborated as director of infrastructure and logistics, and as coordinator of the strategy for ecommerce and marketplaces for PROMEXICO, the Mexican government agency in charge of coordinating strategies aimed at strengthening Mexico’s participation in the international economy.